HOUSE IN JARDIM DO MAR

A traditional stone house in Jardim do Mar on Madeira-island, was being renovated and transformed into a house that meets todays living standards, while keeping it’s original character. Like many traditional houses is Madeira, the house didn’t have any inside circulation space; all rooms were reached through the outside space or another room. The kitchen was a separate building in the garden. We proposed to demolish the old kitchen, and replace it with a new kitchen that is directly connected to the dining room and has a better relationship with the garden. In line with the kitchen, there is a semi-covered barbecue area and a new storage. Inside, we created a small circulation space that connects all rooms. 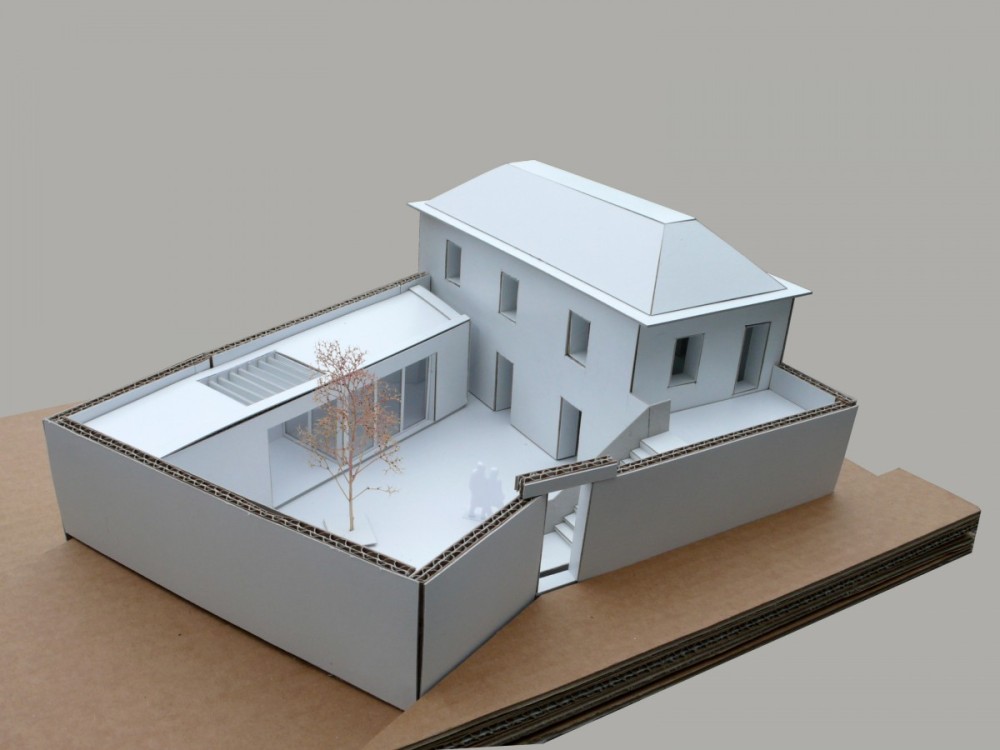 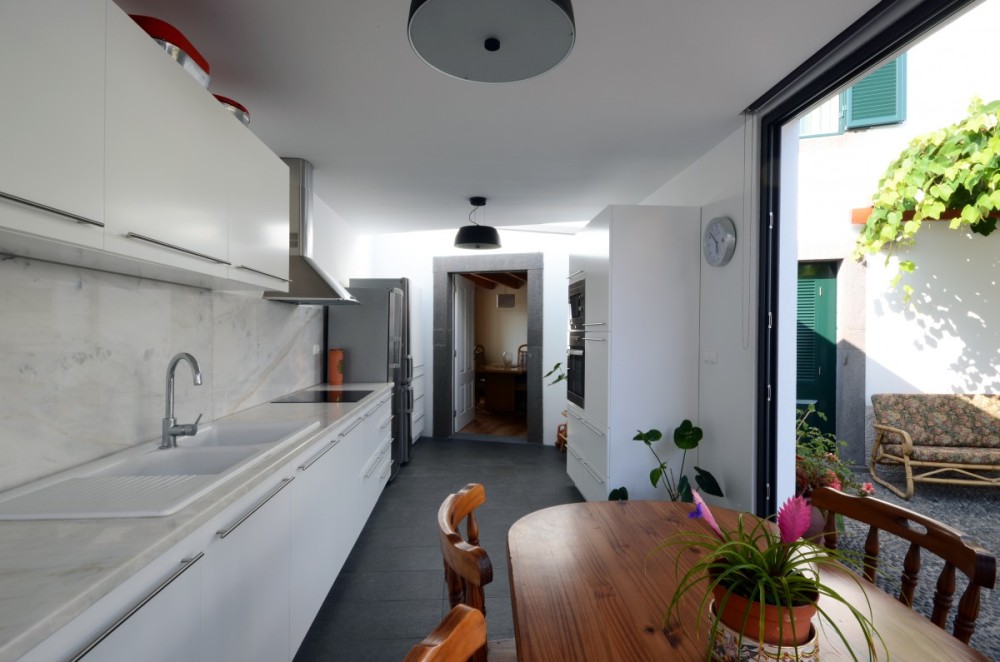 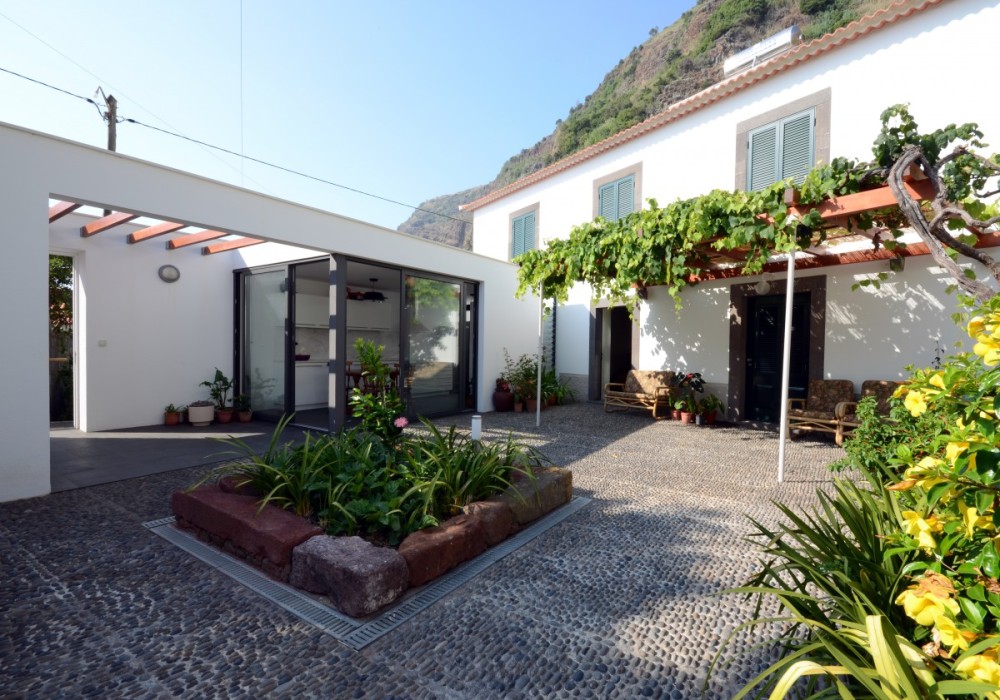 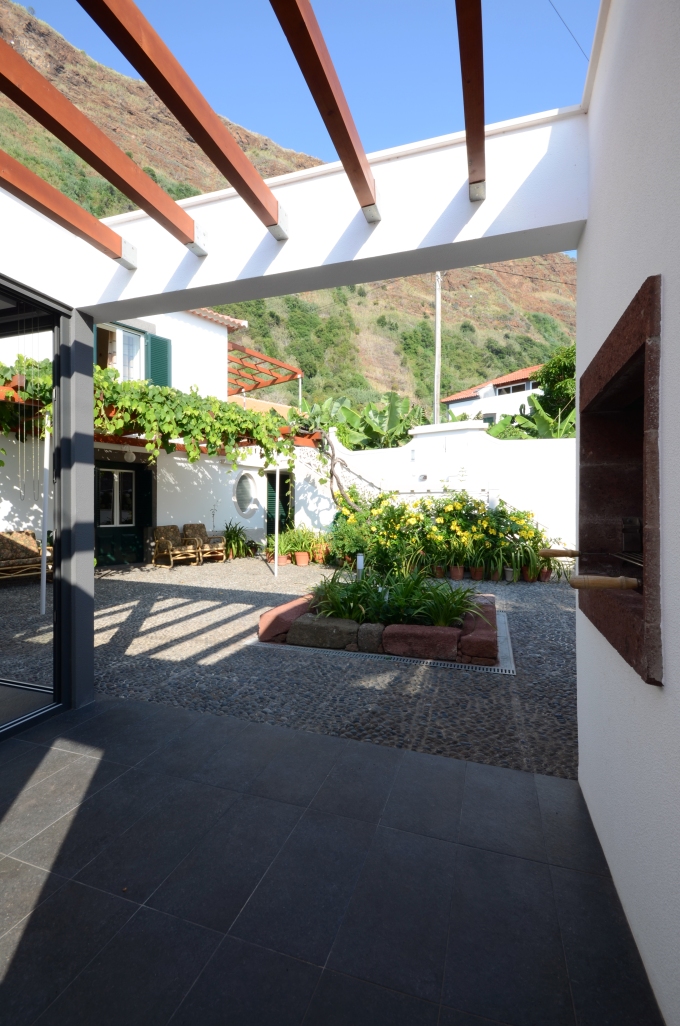 Renovation and extension of a privat house